I had a fantastic Kickoff party! It was made that way thanks to Mike Baer who allowed us to use his brewery, Guidon Brewing https://guidonbrewing.com/, and to my wife Rhiannon for not only setting everything up but doing it all while looking after our daughters! I want to thank all of you who came out and supported my campaign.

I had an absolute blast sitting down and talking with each of you individually. One interesting take away I would like to share is that not only did a few Republicans show up to listen, but when I spoke with them, we discovered that we aren’t that different from one another! The most profound common ground was that they too are tired of Republican leadership not taking them seriously and representing their best interests!

During my speech I spoke about my platform: Education, Health Care, the Environment, and ending corruption in North Carolina.

·       The foundation of our society, Public Education has been put on the back burner by our Republican leadership, I will put the pressure on the General Assembly to recommit the necessity of a prosperous Democracy.

·       Medicaid expansion would not only lower the income bracket, thus permitting more hard working Western North Carolinians access to healthcare, but it creates primary and secondary jobs here in Henderson County; I will be sure to vote for Medicaid expansion in the General Assembly.

·       We have beautiful natural resources here in WNC, so much so that tourism is our number one industry! Our opportunist Republican leadership, however, simply sees a way to fatten their pockets from their billionaire donors at the expense of the rest of us. I will support and defend Gov. Roy Cooper’s Executive Order #80 which addresses climate change and will transition to a clean energy economy.

Again, thank you sincerely for your support, donations and for the thoughtful conversations. Please continue to follow me on my website, www.joshremillard.com, Facebook at Remillard for NC House, Instagram at remillard117, and Twitter at Remillard NCHouse117 for updates on issues and events that I will be attending.  Thank you! 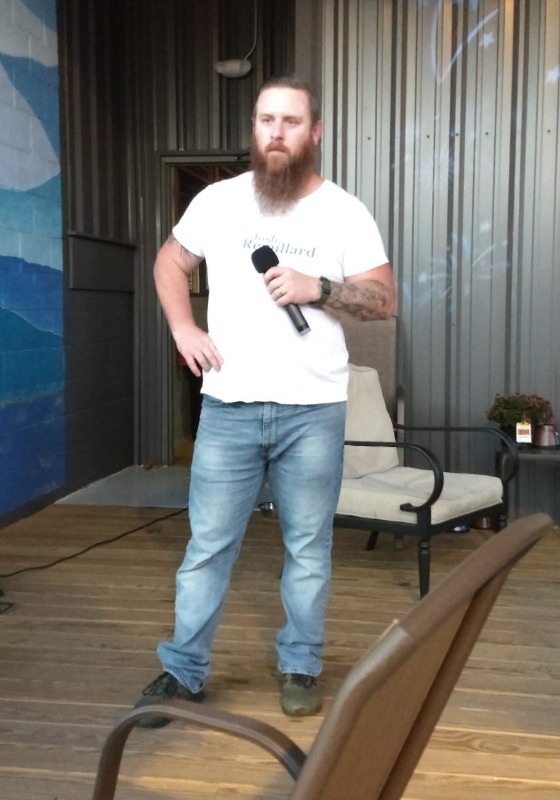 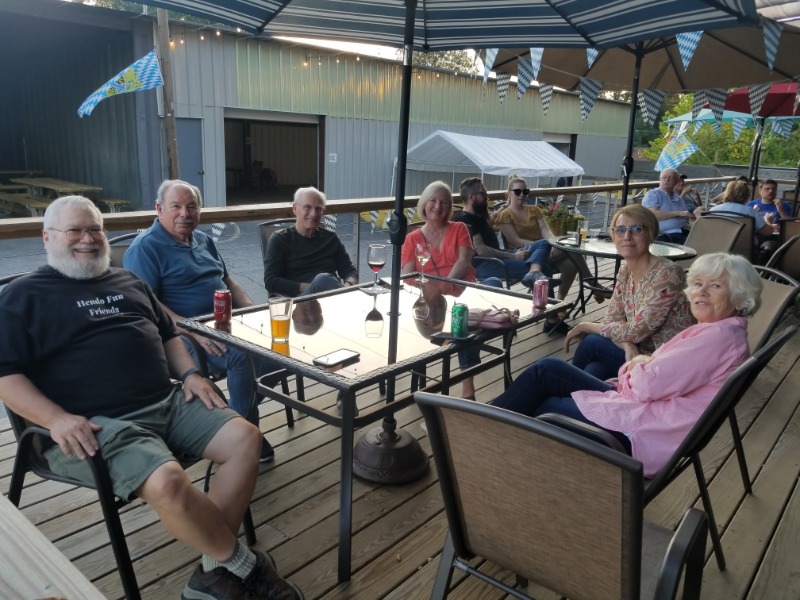 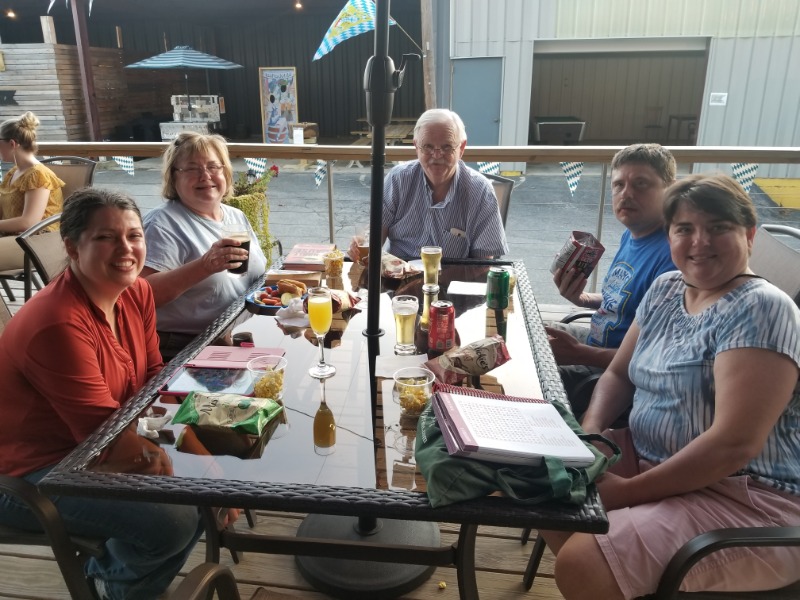 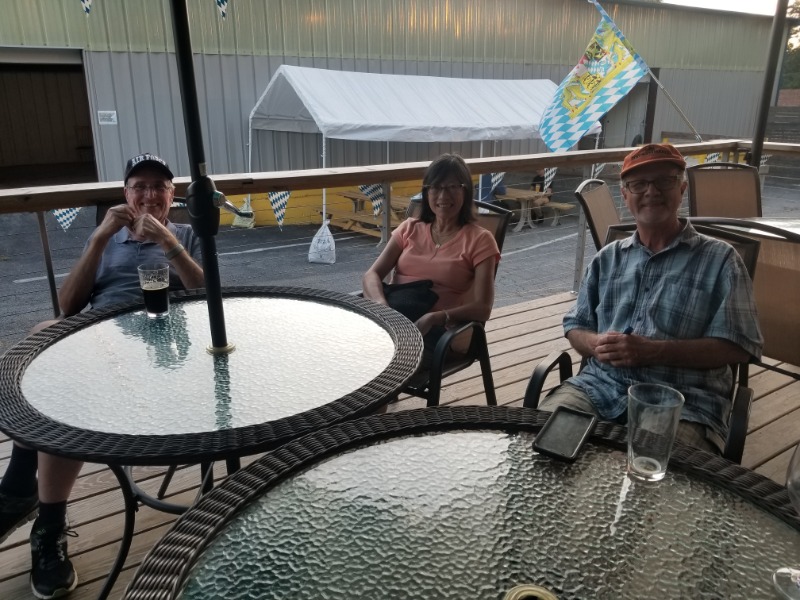 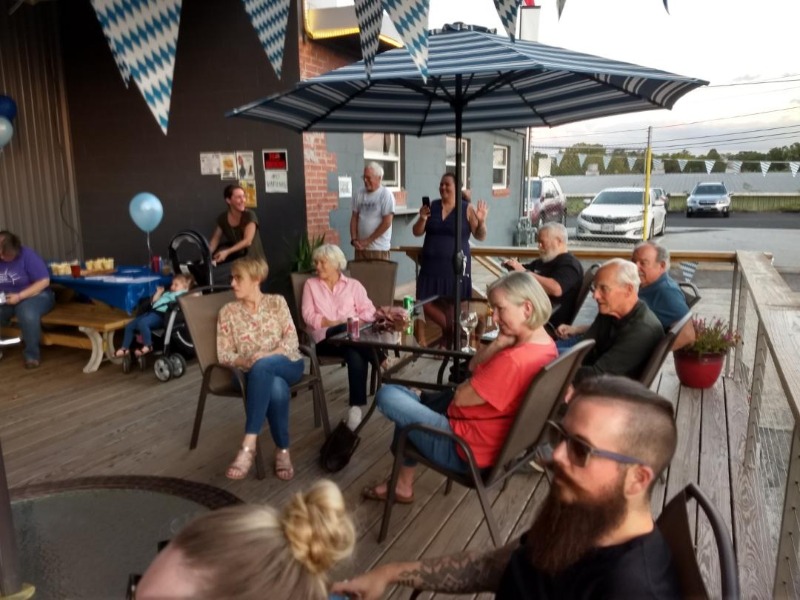 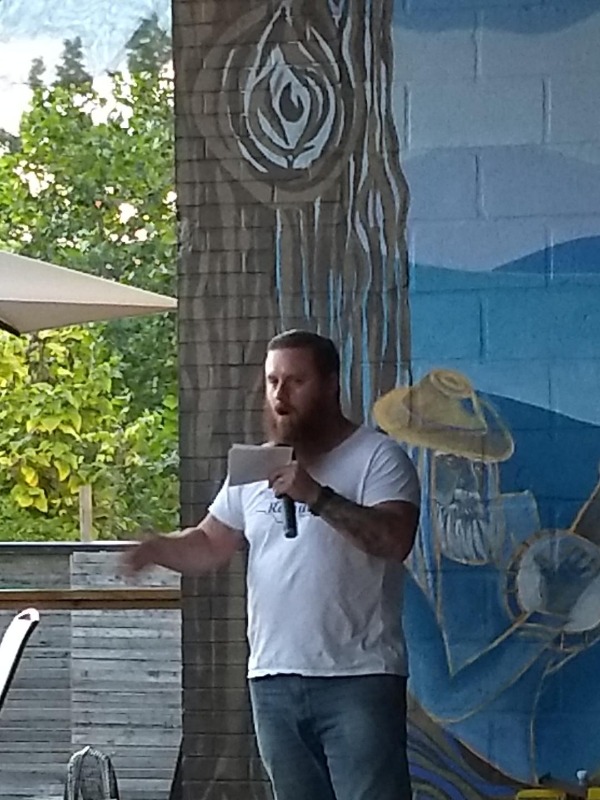 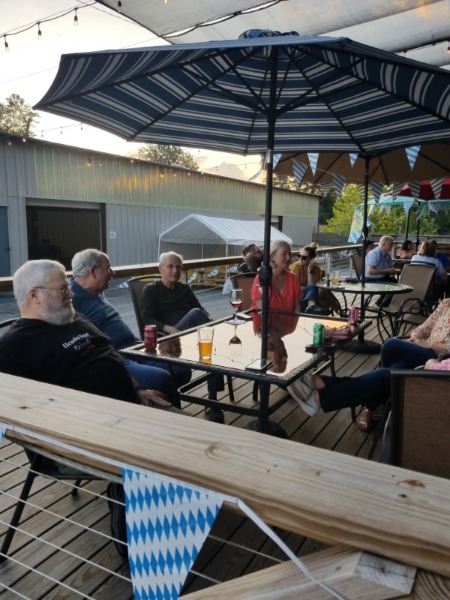 Subscribe to our newsletter and receive the latest news and events for the Remillard campaign.

One Team, One Mission
Contribute
Covid-19 Resources
About
Issues
Volunteer
Contributions
Events
Blog
Contact
Josh Remillard was a member of the U.S. Army and is a veteran of operations in Iraq. Use of his military rank, job titles, and photographs in uniform does not imply endorsement by the Department of the Army or the Department of Defense. Similarly, any photographs or information featuring Josh's volunteerism with Team Rubicon does not imply endorsement from Team Rubicon.
Copyright © 2019, Remillard For NC House. All rights reserved
Designed by James Fawks